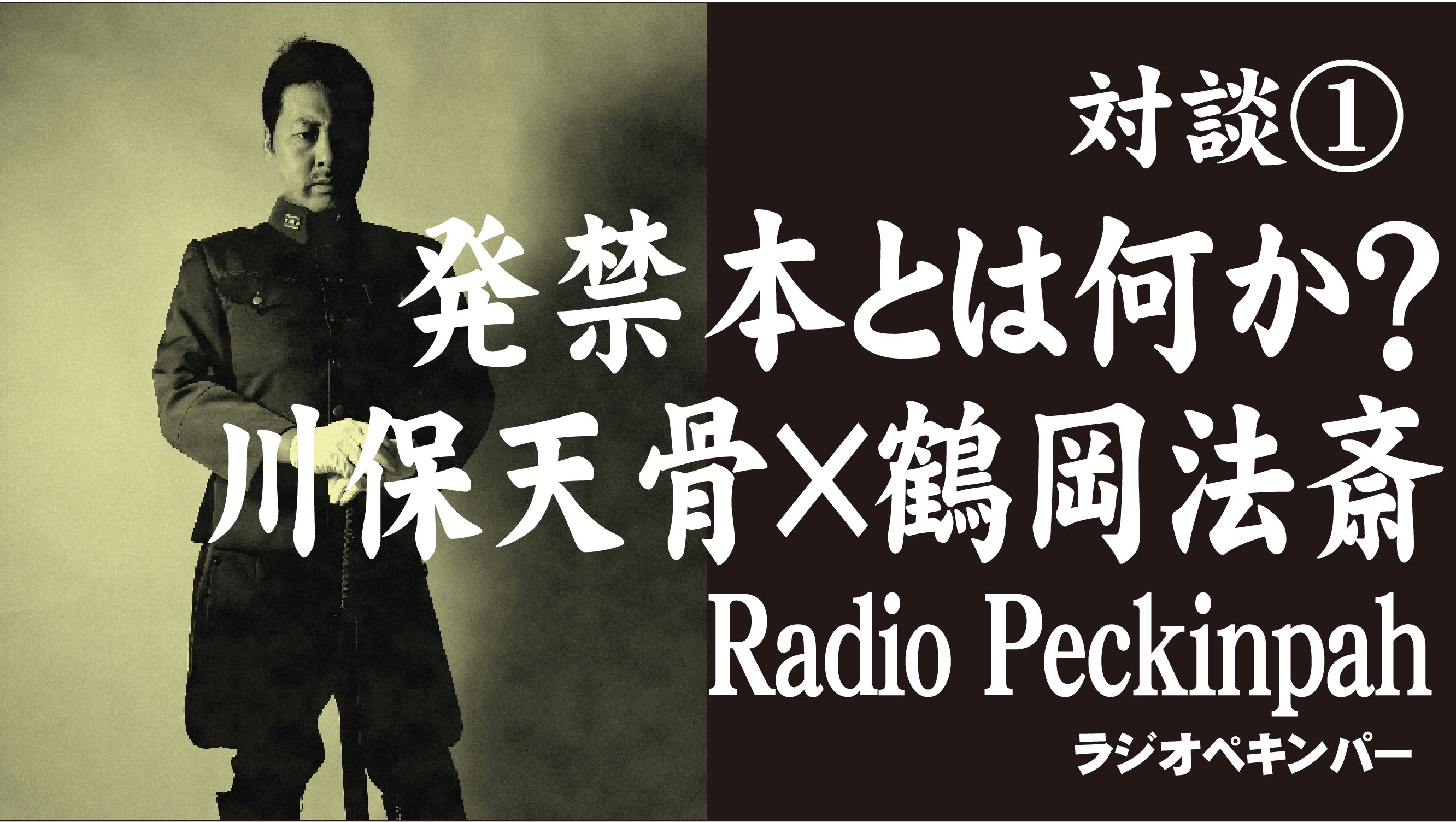 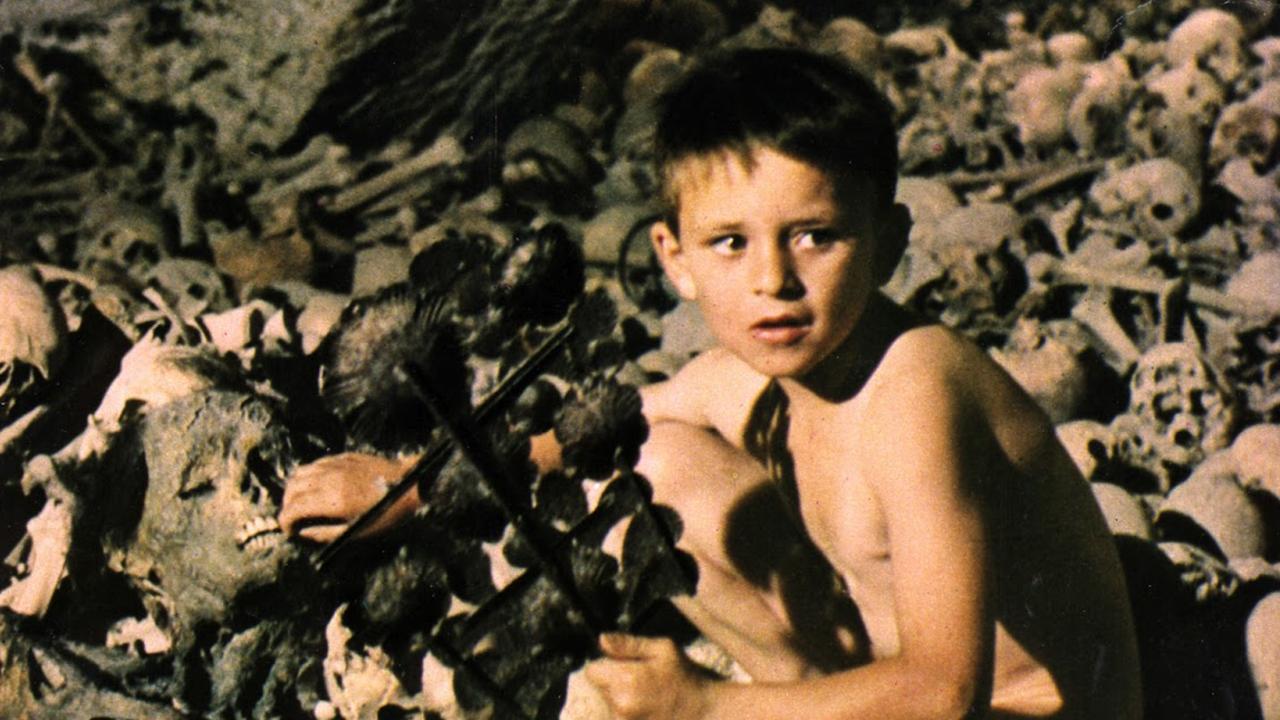 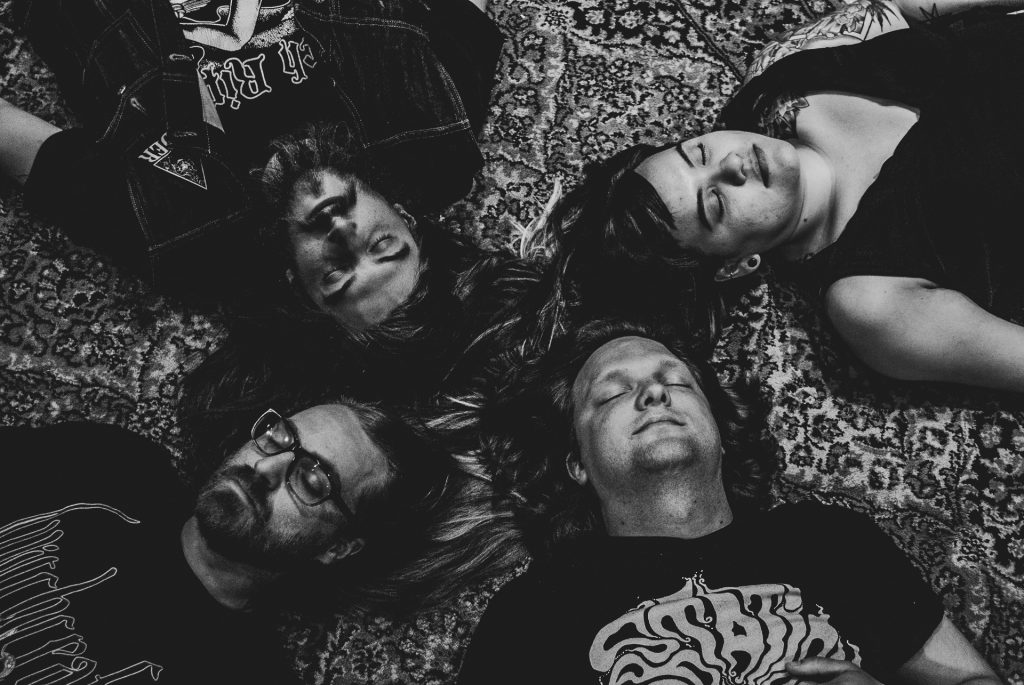 ―Thank you for taking your time.  Firstly, Could you tell us about the brief history of SUMMONED BY GIANTS?

We started the band in late 2014 when Jordo and Patrick’s 2 Bass Guitar project Entmoot had run its course and Sean was wanting to play drums in a band after playing guitar in a band called Pouch. At that point we were a 3 piece. Later Sean wanted to go back to guitar because he kept destroying his knuckles on the snare. Blood everywhere after every show. We recruited Mel from their other project Lion Pincher and shifted all of those songs into SBG.

――What does the band name mean or refer to?

Jordo is a big Lord of the Rings fan. Has something to do with trees hanging out together. We all just love that name.

――Congrats on your album “Azimuth”! Where was the album recorded and how was the recording process?

Recording happened in May of 2018 at Soundhouse studio in Seattle and was engineered by our good Friend Mikel Perkins. We took about 5 days to record and mix. Most of the first day was just getting 5-6 takes of every song and doing little tweaks and edits here and there. We did a full two days of mixing and over dubbing using Jack Endino’s array amps including one that Kurt Cobain had supposedly used. Once we were done, Mikel spent a few weeks sitting on the mix before calling it done. He really wanted to take his time to make sure it was perfect. Later we got it mastered in the same studio and released it on January 21st  2019 the night of the blood moon.

――SUMMONED BY GIANTS is described, categorized as doom/stoner band but the album has vast variety of musical element. What are your thoughts?

It’s really hard to just tell people what we sound like with a single genre or category. Basically it’s impossible.  We are Metal band but we also have groove songs. Some songs are kind of punk and blues or have a kind of Desert Rock feel. Some of our newer stuff that we are playing on this tour is definitely Doom, there is no disputing that. Jordo has some epic stoner riffs up his sleeve as well.  Everyone in the band writes songs and we all enjoy a huge amount of different music. Also we all come from different parts of the country. Jordo is from Boston. Sean grew up in Michigan. Mel grew up in Washington DC, and Patrick is from Seattle. The band definitely reflects the influences we grew up around. We never want to become too predictable or forced into a particular way of writing music. That way it’s never boring. If we are constantly reinventing what the band is we can take it where ever we want.

――So you are going to touring Japan with Floaters. Did you know about them? Also do you know any other Japanese band/musician?

Our Friend Matt is running this exchange program called Kaala and asked us if we wanted to do this tour shortly after we recorded. He paired us up with Floaters. After giving them a listen they sound like a perfect match for us to tour with. We all really like the stuff they’ve been playing and are really excited to rock out with them. 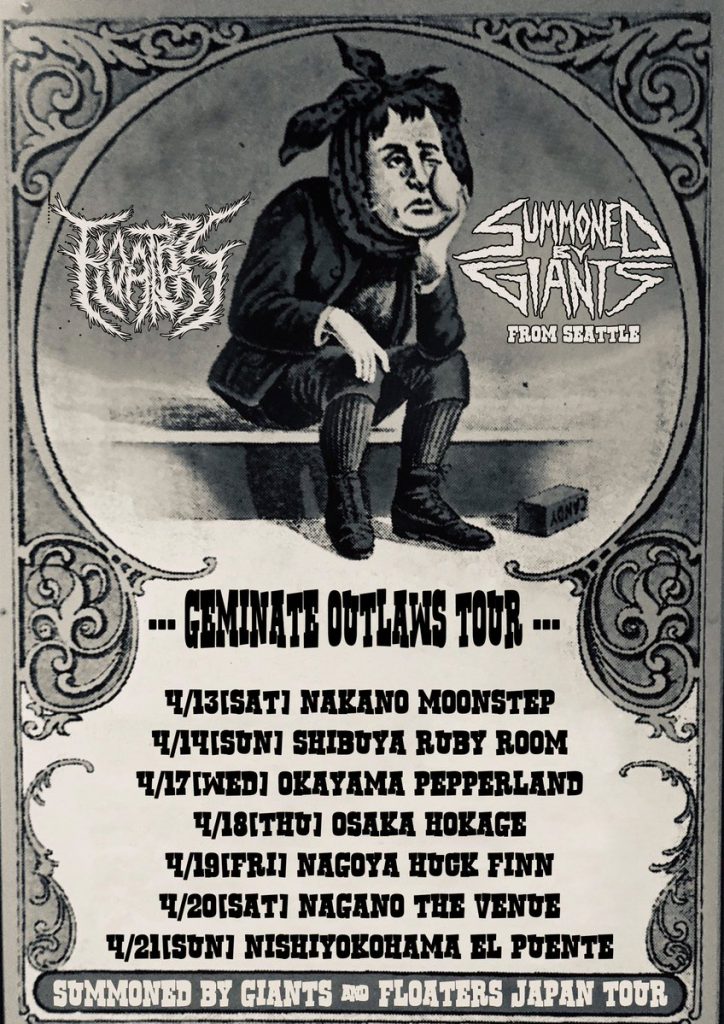 Being from the US we of course love Boris. But we also like Sigh, Eternal Elysium, and Nocturnal Bloodlust.

We are hoping to be suprised by all the other bands we are playing with this tour.

――How would you descirbe the live experience of SUMMONED BY GIANTS?

Loud, humongous riffs. Things will seem to get very chaotic and noisy but then stop immediately. Our music goes through a wide range of emotions so you are going to get that delivered to your face. Sean’s guitar sound is constantly changing and morphing into all kinds of different shapes. Patrick tends to throw himself around a lot these days so expect that he might just end up playing from the back of the bar. The band loves big outros that could just go on forever if they wanted to. 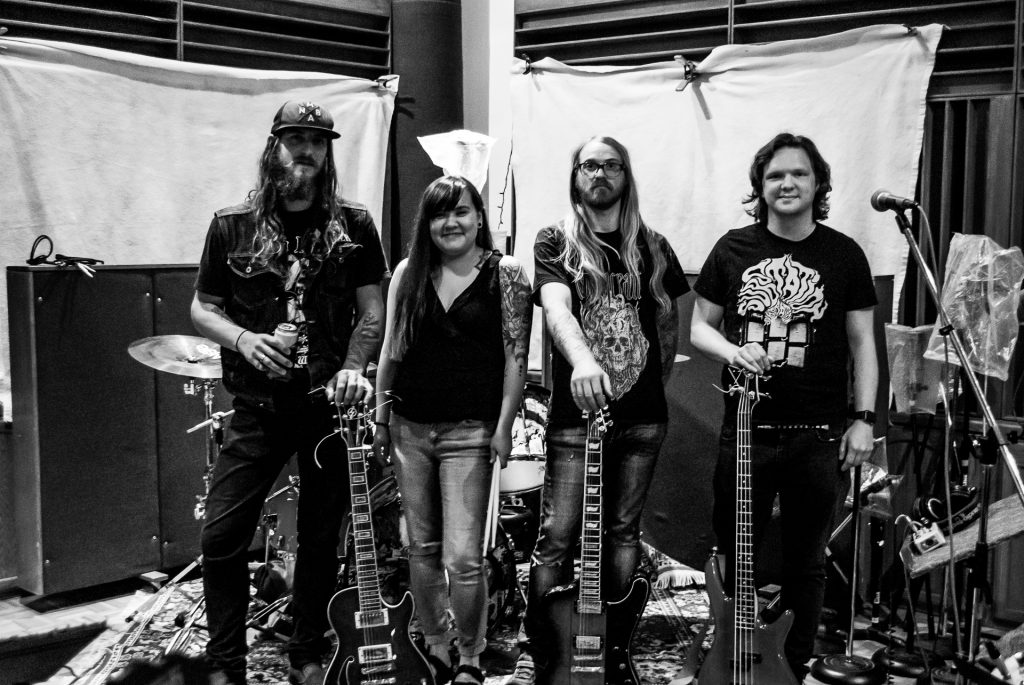 ――What are you looking forward to the most in Japan?

Leaving the USA is such a relief. A big breath of fresh air away from a land that seems to celebrates the stupidest parts of humanity. Getting out and experiencing a different walk of life is totally what everyone in the band needs.  We have been dreaming of going on tour since we started playing together and we are just overwhelmed with the idea that we get to do what we love here in Japan. We really want to check out the guitar stores and try out a bunch of new pedals that we can’t get in the USA.

That being said both Sean and Mel have Japanese family and are excited to be able to see them again.

Patrick used to work for Nintendo and was fired for being such a pain in the ass, so he is hoping to flip off the world headquarters. He is a big nerd and wants to challenge the locals to whatever fighting game is hot right now.

――Finally, Would you like to send a message to Japanese fans?

Thank you for letting us play for you. We want to play our asses off for you so get into it, we will not disappoint. Give us everything you’ve got and we’ll let all of our friends from Seattle know they have to play Japan.
https://www.facebook.com/SummonedbyGiants
https://summonedbygiants.bandcamp.com/

※この記事を日本語で読む。Read this article in Japanese.